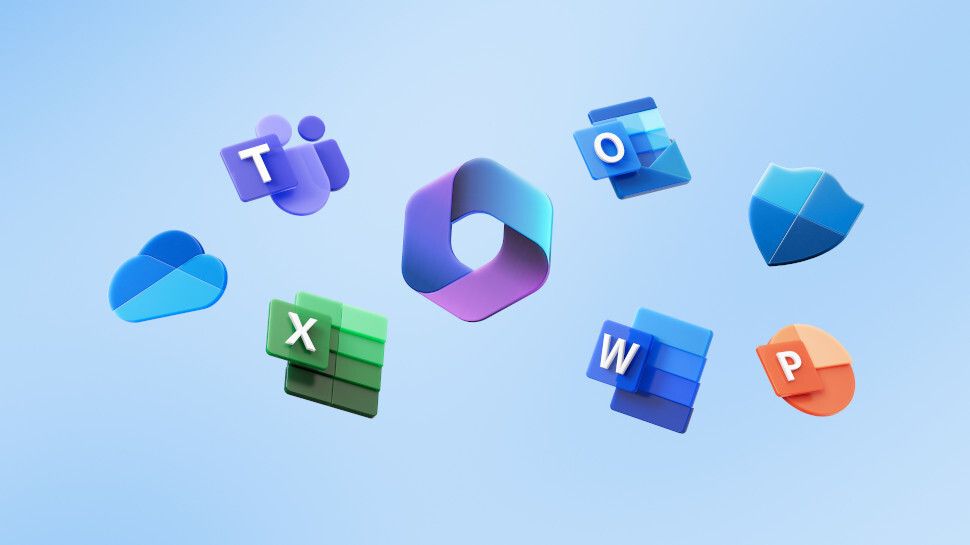 Your Android Smartphone Could Be Your Biggest Word or PowerPoint Helper

Microsoft has announced a new, more convenient way to extract images from Android devices, such as smartphones, into documents and spreadsheets created with the web-based versions of Word and Powerpoint found in Microsoft 365.

In a Publish (opens in a new tab) on the Office Insiders blog, the company revealed that it will soon be possible for Microsoft users online online collaborative tool to link their Android photo libraries to a Microsoft account using a one-time setup process.

For now, the feature is only available to personal users, in addition to businesses and educational institutions, who have opted into the Insiders at the office program, which gives users early access to exciting yet experimental new features within the company desktop software after.

Although at first glance it might seem like an exclusive club, with some business and education users having bad luck due to their organization’s Microsoft Office setup, it’s not too difficult to join as long as a user has full control over their system.

For personal users, the Office Insider program is a simple opt-in, which can be found on the product information page in Microsoft 365.

Once done, linking your Android Photo Library to your Microsoft account is a straightforward process, as long as your Android device has the means to scan a QR code with its camera and install the Link to Windows app on the Google Play store.

Thankfully, these are features that will come standard on most, if not all, recent devices. business smart phones.

The new feature promises to be robust and intuitive, supporting the same image sizes, dimensions, and file types currently supported by Word and Powerpoint on the web. It will also allow users to replace existing images in documents with those from mobile devices.

The feature will eventually be available to all Office on the web users who have a Microsoft 365 subscription, use an Android phone and, if using the MozillaFirefox Web browseruse version 104.0 or later.