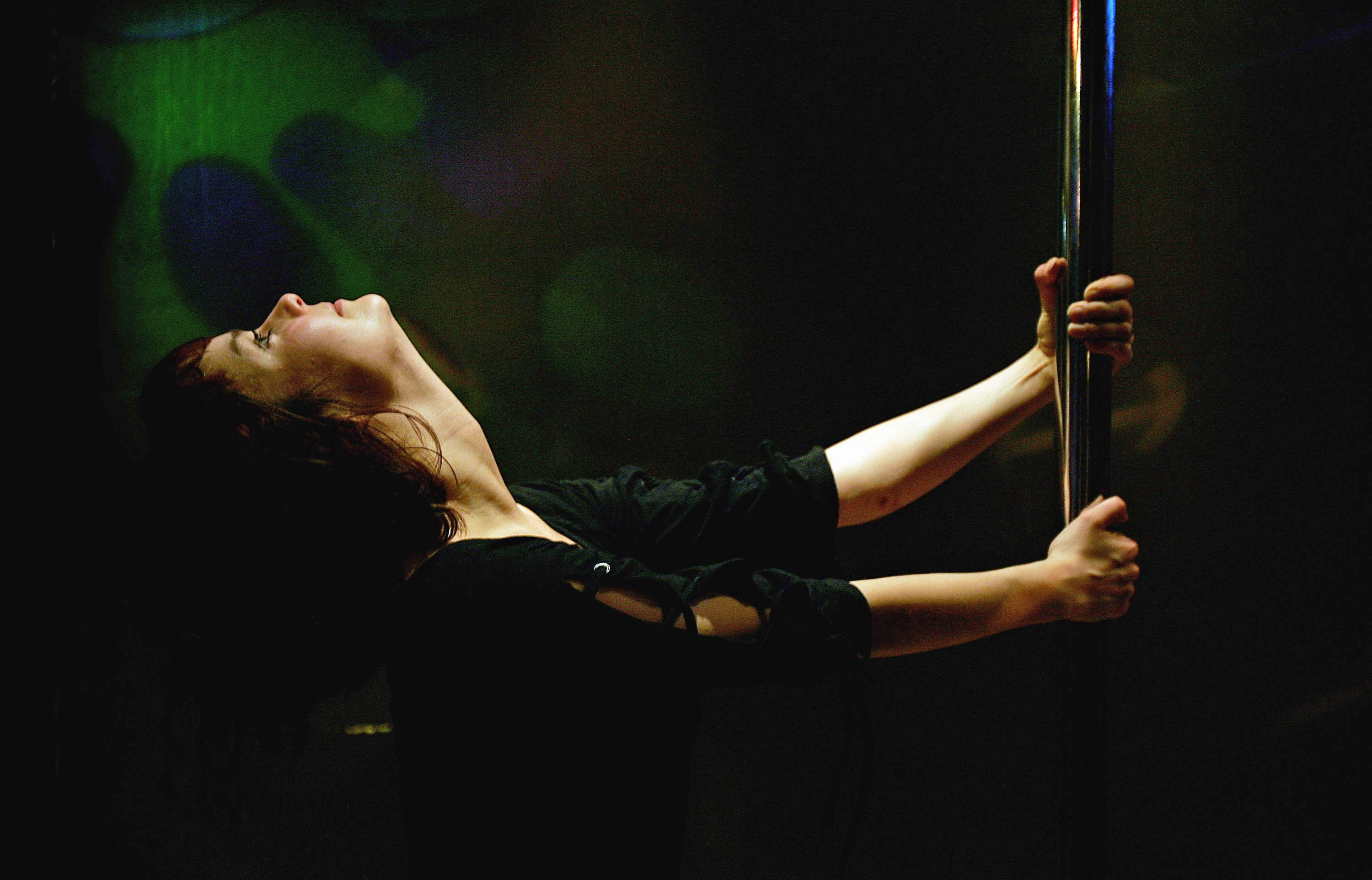 On Monday, TikToker Sami, known on the app as @mildwestsami, shared a video of her sister, Lexi, making an important announcement to their parents: she works as a stripper. This, however, was not your normal heart-to-heart conversation. Instead, Lexi decided to share the news in one of the most iconic ways possible, by giving a PowerPoint presentation. The clip, found here, has already been viewed 2.6 million times and counts, racking up nearly half a million likes.

The news comes at a time when conversations about sex work are at the forefront of the national debate. Earlier this month, for example, subscription site OnlyFans announced it would ban “sexually explicit content”, sparking a backlash on social media.

In the face of the fury and outrage online – many calling the move a direct ‘attack’ on sex workers – the platform, which is known almost exclusively for hosting adult content and creators, decided to return. on its position.

As conversations about sex work unfold across the country on a large scale, Lexi has decided to bring the subject up within her own family. In the clip, she is standing next to a PowerPoint presentation titled: “Today, I am revealing to you a secret”. Meanwhile, she and Sami’s parents are seated facing the screen. “I like secrets,” their father said.

Lexi then begins her announcement: “Now before you start to worry or get excited this secret is about my life. [and] does not affect anyone. The only reason I’m sharing this is because I want the people I love and trust the most to know what’s going on in my life and just be a part of my journey. “

With a drumbeat, Lexi moves on to the next slide and announces, “I’m a stripper!”

But the presentation does not end there: Lexi immediately moves on to a “Frequently Asked Questions” section, where she explains that the work allows her “to express [herself] without issue.”

“It’s a performance. The theatrics, if you will,” she adds.

“I really appreciate you being upfront and sharing your life with us,” Lexi’s mother replies.

According to Sami’s caption on the video, their parents are “literally the best” – a statement she later confirmed in a conversation with News week. “We’ve always known how amazing and accepting our parents are, so it’s nice to see other people enjoying that as well,” Sami said. “They are a great example of how to respect and interact with your adult children.”

“I am incredibly proud of my sister and how far she has come,” she added, noting that “to see her blossom with this new creative medium is incredible.”

“I just hope people can walk away with a slightly less stigmatized view of stripping and sex work in general.”