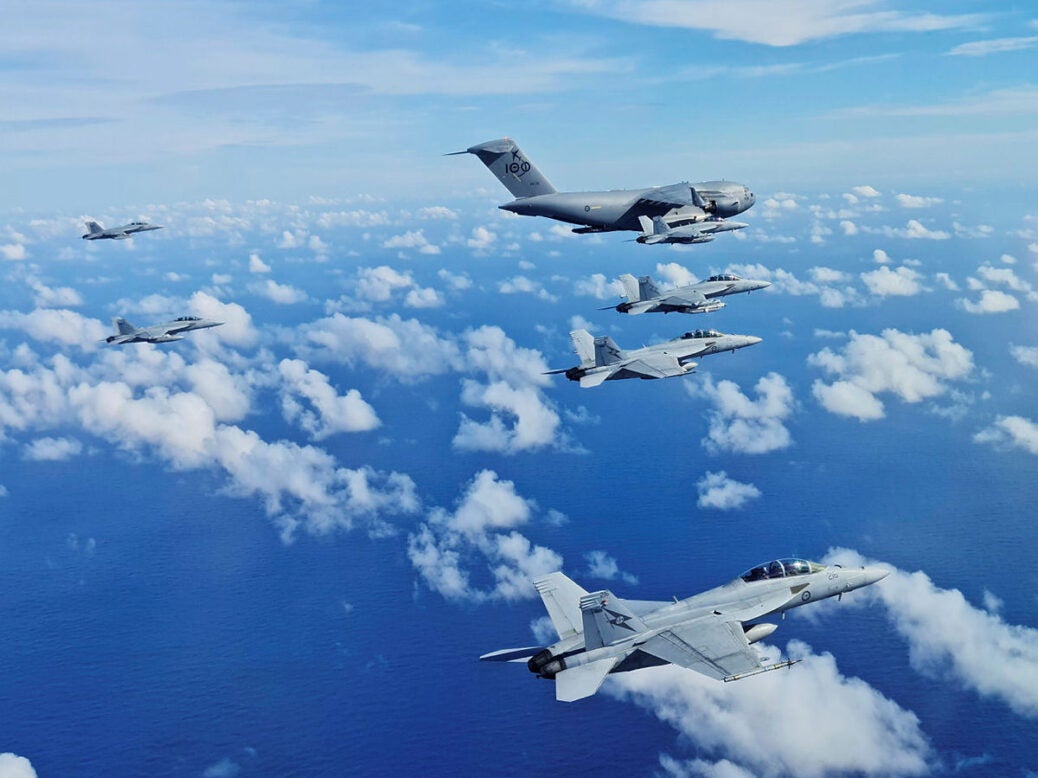 The Australian Department of Defense (DoD) has signed a contract with Raytheon to provide training services support to the Royal Australian Air Force (RAAF).

The contract is worth an estimated $76.68 million (A$109.7 million) and was signed at RAAF Base Amberley in Queensland.

The associated work will employ around 49 people from Raytheon Australia and Australian contractor Milskil.

The majority of training services will be provided from RAAF Base Amberley.

With the latest contract, the RAAF aims to upgrade and expand its air combat training support to further enhance its future aviation capabilities.

Both aircraft are a vital part of the RAAF’s air combat fleet.

The EA-18G Growler is an electronic attack aircraft that can deceive, disrupt and deny a wide range of military electronic systems such as radars and communications.

The F/A-18F Super Hornet aircraft is also a key combat capability that has been in service with the RAAF for over a decade.