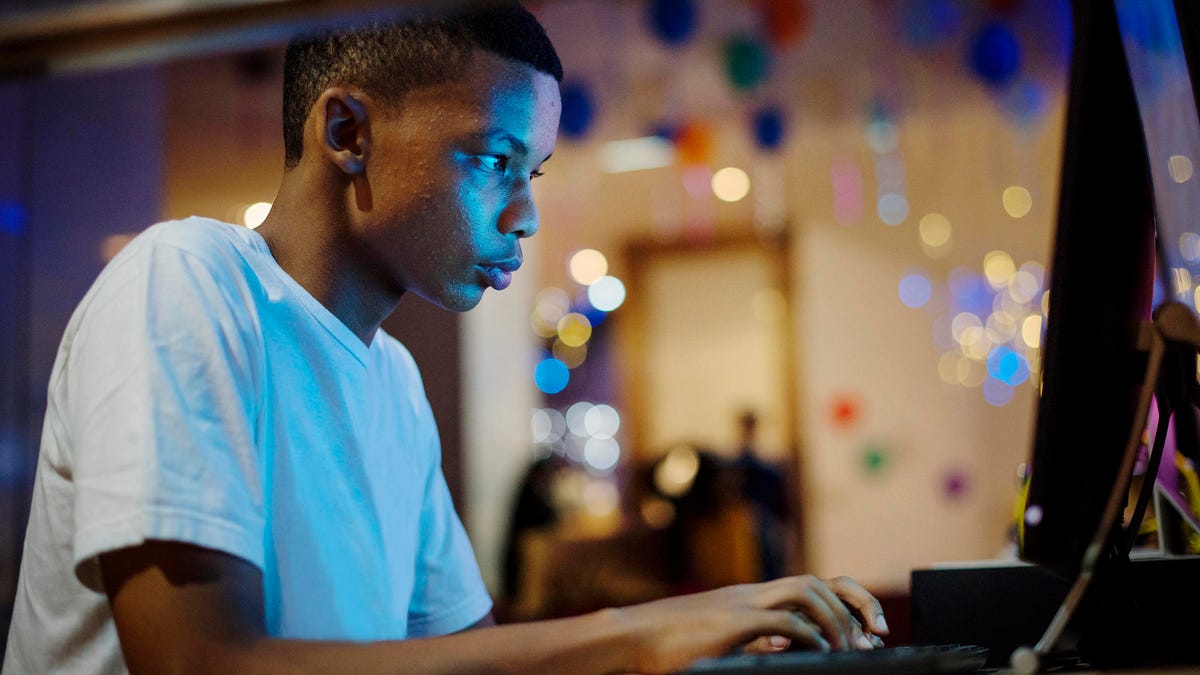 New Microsoft features for PowerPoint can bring your presentations to life

Microsoft’s new Cameo feature for PowerPoint and Teams will soon allow users to put a video feed into a presentation, and now the company has provided more details on how it works.

The Cameo feature lets users choose how and where their faces from a Teams video will appear on live PowerPoint slides and offers recommendations for placing the stream optimally or saving the presentation if needed.

Microsoft announced Cameo and a host of other hybrid features for Teams and Office apps at Ignite in September. The Cameo feature is available to Office Insiders today and will be generally available in Q2 2022. according to Microsoft.

SEE: What is cloud computing? Everything you need to know about the cloud explained

The other element of Microsoft’s role for Cameo in Teams and PowerPoint is the “recording studio”, which aims to help users tell a story using video. It is intended to facilitate asynchronous meetings and collaboration – a more common scenario in hybrid working arrangements that are currently being implemented in many companies. The Recording Studio is now generally available in PowerPoint.

“You’ll be able to create your presentation, decide how and where you appear on your cameo slides, enhance slides with Designer, and record yourself talking to any slide with a recording studio. When it’s time to convey your message, PowerPoint Live lets others see your recording as part of the presentation,” Microsoft explains.

By using cameo with recording studio to create a presentation, the presenter will always appear in the meeting as if you were “live”. The combined cameo and recording studio experience will be available in Q2 2022, Microsoft says.

Additionally, the “Speaker Coach” in Microsoft Teams will be generally available in the coming months. This feature uses AI to guide presenters through their presentation to improve message delivery, offering feedback on repetitive language, filler word usage, speech pacing, use of inclusive speech, etc.

Over the past two months, Apple, Google, and Microsoft have outlined their respective plans to return to the office. Each of the companies is ushering in some form of hybrid working arrangement, where workers are required to report to the office for a few days each week, but can choose to work from home on others.