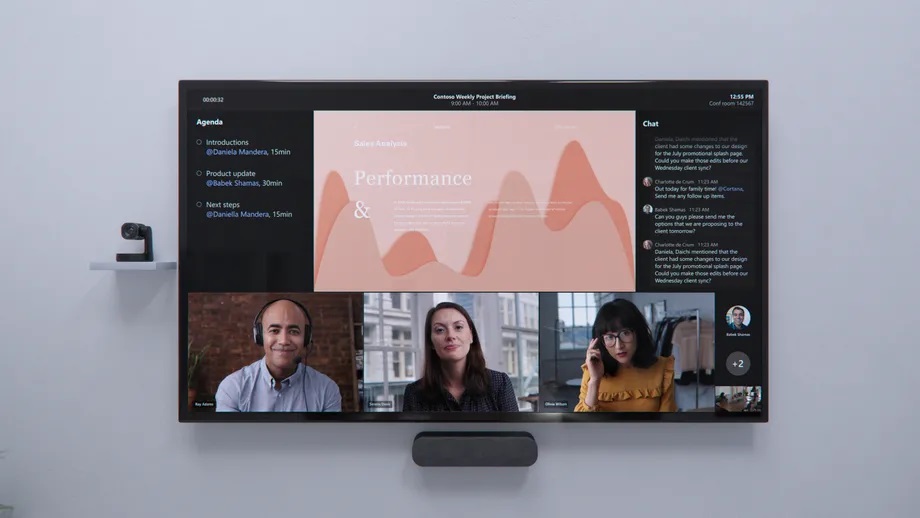 PowerPoint Live debuted on Microsoft Teams in May 2021. Live presentations allow PowerPoint users to set up presentations where users can interact more deeply with details. While presenting online, attendees can zoom in on slides, photos, and details in real time.

It comes with three modes of use:

With the new Cameo experience, Microsoft is adding a way to embed a Teams camera feed directly into a PowerPoint presentation. So, no, it’s not a feature based on the Cameo video sharing platform.

Cameo for PowerPoint Live in Microsoft Teams is currently in development. It appears on the Microsoft 365 roadmap under the Function identification number 87725.

In addition to allowing the video stream to be embedded in presentations, users will also be able to choose a layout and where the video appears on the slides. Unfortunately, those are all the details currently available on Cameo.

Microsoft says the feature will premiere in August, so we should know more by then.

Tip of the day: Whether it’s a presentation, a song, or a YouTube video, at some point in your life you’ll need to record audio from your computer. Windows 11 has multiple options for recording audio due to its litany of apps. In our tutorial, we show you how to record audio using the built-in Windows 10 voice recorder and the free audio editor Audacity.