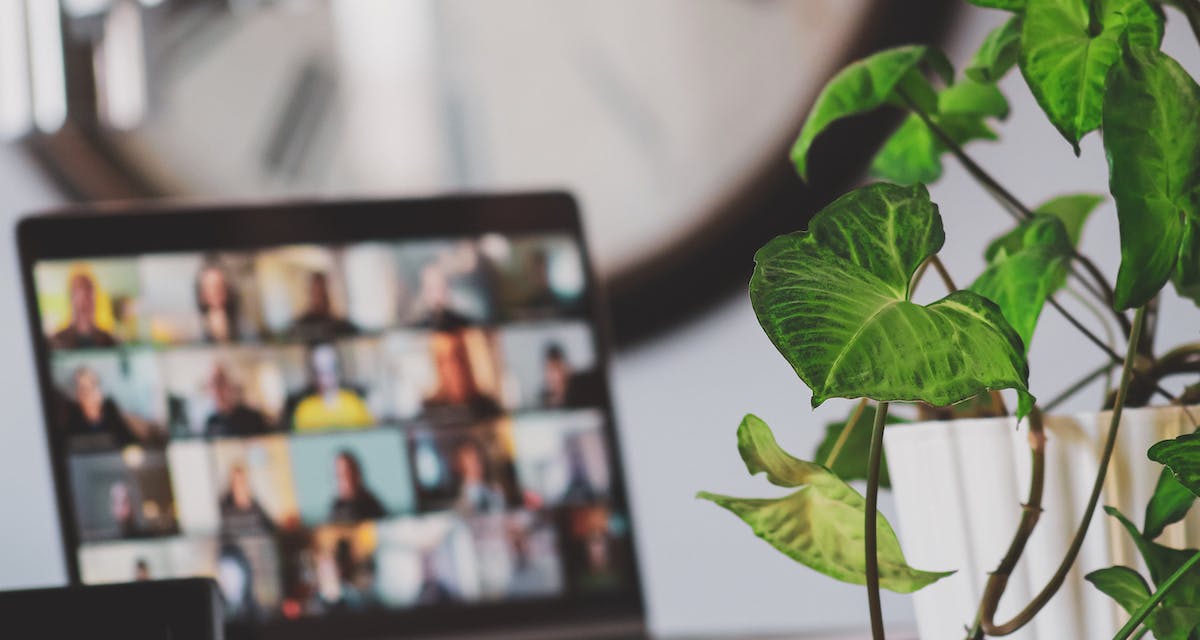 Rutgers students talked about the University’s in-person and online course offerings this semester.

Joe Colantuono, a freshman in the School of Arts and Sciences, said he prefers in-person classes because he can bond more strongly with instructors and learn better.

“By being in person with the teacher, I feel like I can learn the material better,” he said. “It’s just a personal matter. I feel like I understand the subject better if I’m actually in person.

Additionally, Colantuono said that in virtual education, students usually have to learn the course materials themselves, which increases the course load.

Ethan Tran, a freshman at Mason Gross School of the Arts, said all but one of his classes were in person this semester and he enjoyed an in-person class format more.

He said in-person classes are more conducive to interacting with his professors and classmates, and despite all of his classes being somewhat difficult to manage, he was able to pull it off.

“I wish my online class that I have right now had the chance to do it in person because the professor seems like a really cool guy,” he said.

While he wants a lot of his classes to be in person, he said he would be fine with some online electives.

Matthew Auker, a freshman in the School of Arts and Sciences, said he would prefer a mixed schedule of online and in-person classes to avoid having to spend more time traveling to classrooms. class in person.

He said his preferred format for classes depended on the subject he was learning — he likes to have in-person science classes and online liberal arts classes.

“I think it’s (because) I care a lot more about science lessons than English lessons, so I’d rather go and be with people,” Auker said.

Edmund Jung, a freshman at the Ernest Mario School of Pharmacy, said he prefers online classes to in-person classes because the latter requires him to be physically present, which can be difficult.

Still, he said he would still like to take in-person classes so he can interact with people. Jung said he struggled to balance classes during his freshman year at college.

He said he would appreciate the University offering more online courses — a sentiment Auker and Colantuono agreed with.