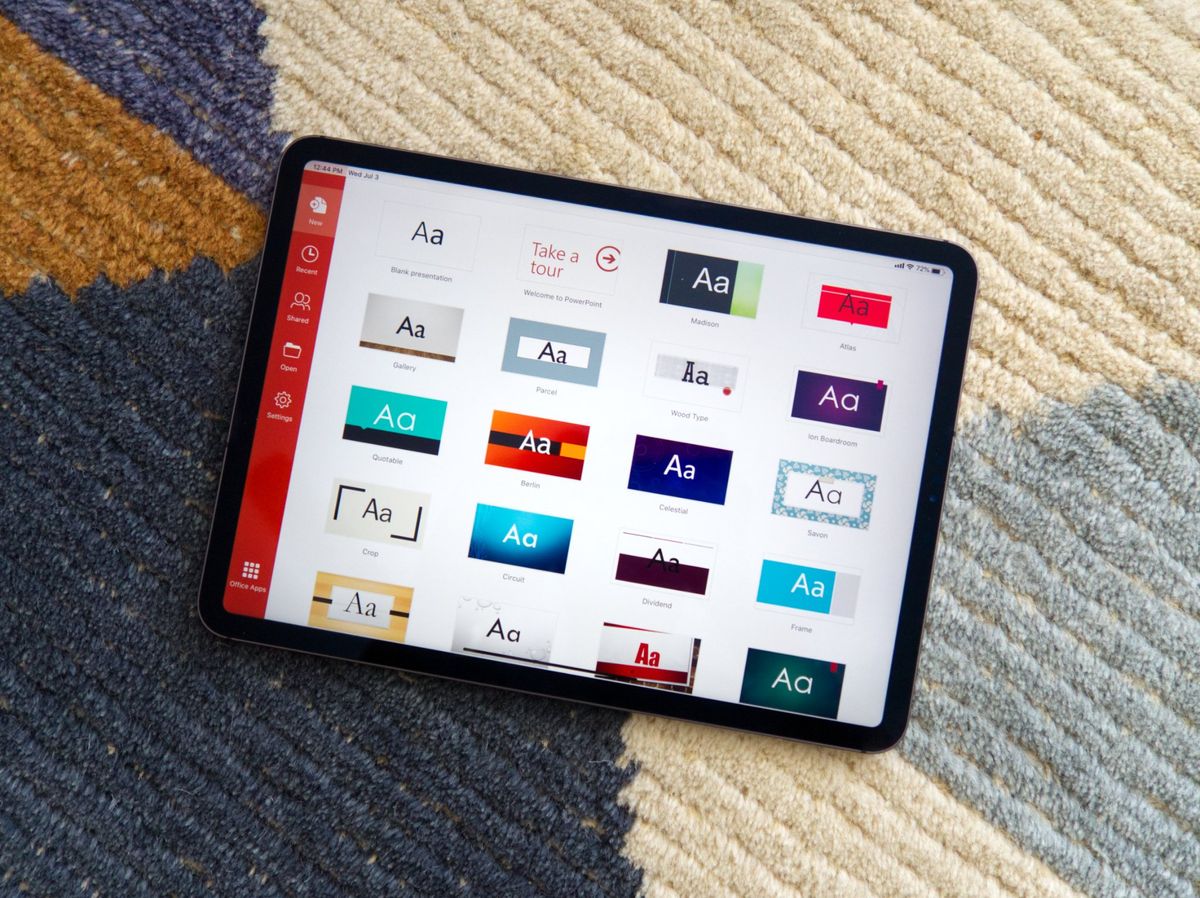 Finally, Microsoft PowerPoint for iOS will allow you to highlight any text

In the final chapter of long overdue features, Microsoft is working on a way to let users highlight text in PowerPoint on iOS devices. This feature has been in high demand for quite some time. Microsoft’s Ekta Dwivedy described the new option in a recent post (opens in a new tab). Users will be able to highlight any text in a PowerPoint presentation when using an iOS device.

“We’ve received many requests for this feature in PowerPoint for iPhone and iPad, and it’s finally here! Now you can highlight any text in a text box, table, or shape on your PowerPoint slides” , said Dwivedy. “You can also undo any highlighting that others have added (previously not possible in iOS).”

The last feature mentioned in the post should probably have been released a while ago as well, but it’s always good to have options.

If you’ve never highlighted text before, Microsoft outlines the steps to follow:

The new highlight options are available to Office Insiders running version 2.63 (Build 22062602) or later. Note that Insider features are being released gradually, so you may not be able to use the new highlight tools just yet, even if you’re using the latest version of PowerPoint.

To test Insider builds of PowerPoint and other Office apps on iOS, you must register through TestFlight. Unfortunately, the beta version of PowerPoint is complete. You can check out the Microsoft Office Insider app page (opens in a new tab) to see which ones have openings.

2022-07-21
Previous Post: The Massive Market for Open Online Courses (MOOCs) Is Expected to Rise
Next Post: How to Fix Microsoft PowerPoint Not Playing Videos: 7 Tips