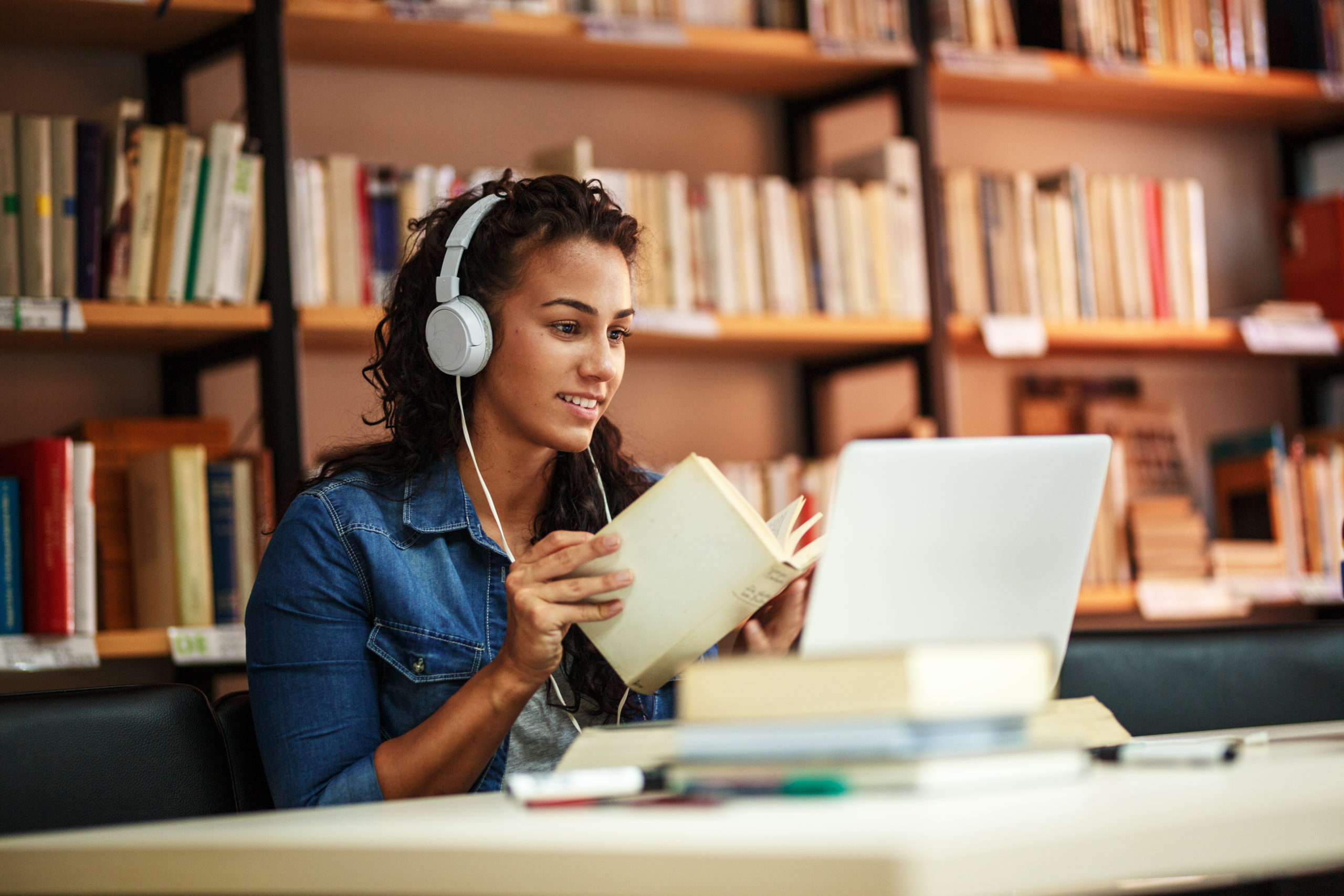 “The distance learning measures have been extended until August 31, 2023,” the IRCC announced on Friday. “But their reach is reduced.

“As we return to pre-pandemic requirements, we encourage international students to return to Canada. A transition period is available for those who may need time to do so.

International students studying online from abroad or submitting a study permit application no later than August 31, 2022 – this coming Wednesday – will continue to be able to complete up to 100% of their program online without affecting their PGWP eligibility.

After that, study time spent abroad from September 1, 2023 will be deducted from the duration of their PGWP, regardless of when they started their studies.

The extension of temporary distance learning measures will affect those starting programs from September 1, 2022 to August 31, 2023.

Under these measures, no more than 50% of earned credits can be completed outside of Canada to remain eligible for a PGWP.

India, Canada’s biggest source of new permanent residents, has asked Ottawa to help its international students so they can come and learn at Canadian colleges and universities this fall.

“Over the past few years, Canada has emerged as a preferred destination for Indian students for post-secondary education,” the Indian High Commission noted in a notice.

“Currently, over 230,000 Indian students enrolled in post-secondary institutions in Canada are making a positive contribution to the Canadian economy, including through tuition fees estimated at $4 billion (in US dollars).

At the exchange rate prevailing on August 25, this 4 billion US dollars is equivalent to almost 5.2 billion Canadian dollars, or approximately $22,494 per Indian student in Canada.

“In 2021-2022, average tuition fees for international undergraduate students in Canada increased by 4.9% over the previous year to reach $33,623,” noted Statistics Canada.

“This follows a 7.1% gain in 2020/2021. Increasingly, post-secondary institutions rely on international student earnings as part of their revenue stream.

IRCC revealed in an email to Immigration.ca that immigration officers were dealing with a backlog of 196,729 study permit applications and another 35,482 study permit extensions as of July 17 this year.

Since then, however, Immigration Minister Sean Fraser has announced that the Immigration Department is hiring 1,250 additional staff to reduce the backlog of applications and reduce processing times.

“A well-run immigration system supports the future of our communities and enables our industries to tap into critical talent and new business opportunities, so they can continue to grow and stay competitive,” said the Minister. Immigration on Wednesday this week.

“We will continue to take action to strengthen immigration, for the benefit of our businesses, our economy and all Canadians. »

“We are currently considering the best way forward to create a permanent pathway for temporary residents,” Fraser reportedly told CBC earlier this year.

The initial TR-RP pathway targeted healthcare and other workers in Canada, as well as recent international graduates from Canadian colleges and universities. It applied to the entire country, with the exception of the French-speaking province of Quebec, which manages its own immigration system.

The planned new pathway for temporary residents is expected to be announced in the coming months.

“We are planning the policy so that we can have a policy that is not driven by a need to urgently respond to an emergency, but in fact to have a permanent path that provides a clear path for those who apply for permanent residence. who can enter Canada,” Fraser said in June.

So far, the Minister of Immigration and IRCC have refused to release details of this potential new pathway.

But as the school year approached, many international students were worried and seeking answers from Ottawa and the colleges and universities they had applied to, desperate to know whether or not they could study in Canada this year.

Extending distance education without giving up the possibility of obtaining a PGWP is a temporary solution for many international students, a kind of escape from their current ordeal.

But, of course, Ottawa, international students and colleges and universities would ideally like these students to be able to obtain study permits and come to Canada to complete their studies.

“The High Commission of India in Ottawa and our Consulates in Toronto and Vancouver continue to be in contact with relevant Canadian interlocutors, including Canadian academic institutions and universities, regarding the issues faced by Indian students in due to delays in issuing visas,” the High Commission wrote in its advice.

“Underlining these issues and the fact that Indian students have already deposited tuition fees with Canadian institutions, we have requested the Canadian authorities to expedite the processing of visa applications for Indian students.”

With the school year just weeks away, many Canadian colleges and universities have contingency plans in place to help international students who have not yet received their study permits to come to Canada.

These contingency plans are usually an opportunity to take online courses.

“Some institutions will offer a distance option for students who are unable to travel to Canada at the start of term because they have not yet received their visas,” notes the high commission.

“Students can contact the university/institutions to find out which courses have a distance option and to discuss their options in case some do not.”

Colleges and universities across Canada have apparently informed Ottawa of the situation and requested expedited study permit processing.

“For students wishing to defer admission, the university/institution communicates to students their options, including deferring the offer of admission to a later term or considering exceptional circumstances on a case-by-case basis,” notes the top- police station.

In a statement released earlier this week, Canadian immigration officials said the department is processing far more study permits now than it did before the COVID-19 pandemic began.

“Last year, IRCC finalized nearly 560,000 study permit applications, surpassing our previous 2019 record by 31 percent,” the Immigration Department said in a statement this week. “IRCC already exceeds that number in 2022, with nearly 360,000 study permits finalized between January 1 and July 31, 2022, compared to approximately 306,000 finalized during the same period in 2021.”